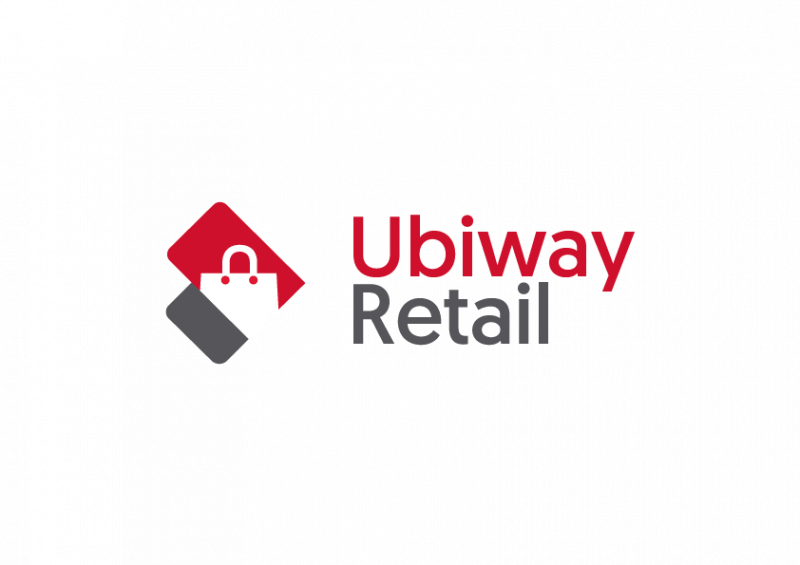 For more than 130 years, Ubiway Retail (former AMP) has been the Belgian market leader in press distribution. Today, the distributor distributes more than 700,000 magazines and 550,000 newspapers across the country. A feat that Ubiway Retail has to offer every day thanks to the help of its partners, including Eutronix for 14 years now.

The POS hardware at these independent newspaper vendors and in their own Press Shop network has to work continuously, otherwise the operators will lose considerable income.

Eutronix offered Ubiway Retail a watertight SLA (Service Level Agreement). It not only describes how our helpdesk will uninstall old POS hardware and install the new hardware, but also that users can count on the support of our intervention team 6 days a week and that interventions take place within 4 hours.

On site, our technicians immediately replace the defective appliance with a working version, so that the operator can get back to work immediately.

The SLA is a complete program that includes various services such as material preparation, development and maintenance as part of the partnership with Ubiway Retail.

Ubiway Retail concluded its first Service Level Agreement with Eutronix in 2004 for all independent newspaper merchants renting POS hardware through Ubiway Retail. We are now already on the fourth four-year contract.

Moreover, Ubiway Retail was so satisfied with the service provided that it decided in 2012 to also conclude a six-year SLA for its own Press Shop network. That contract was also recently renewed.