IN FLANDERS FIELDS brings WWI into the digital age with Eutronix 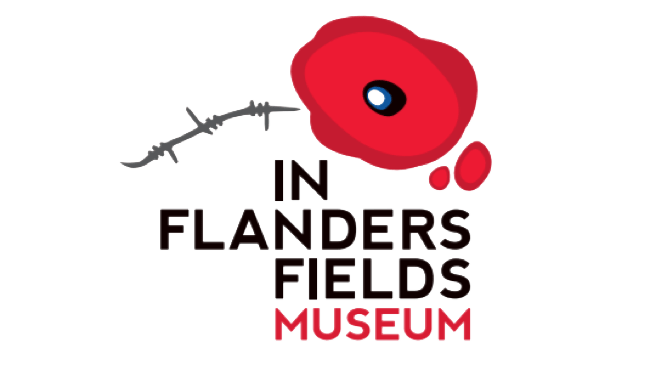 Eutronix and three other applicants were invited to submit an offer for the production of these bracelets.

Eutronix, together with its partner, took the initiative to develop a first prototype at its own costs, which we included in the offer. The museum was pleasantly surprised by Eutronix’s proactivity.

In addition, the offer proved to be by far the best value for money. Not to mention that Eutronix’s experience with RFID chips was an added advantage. This is how the tender was won and one million bracelets were produced. 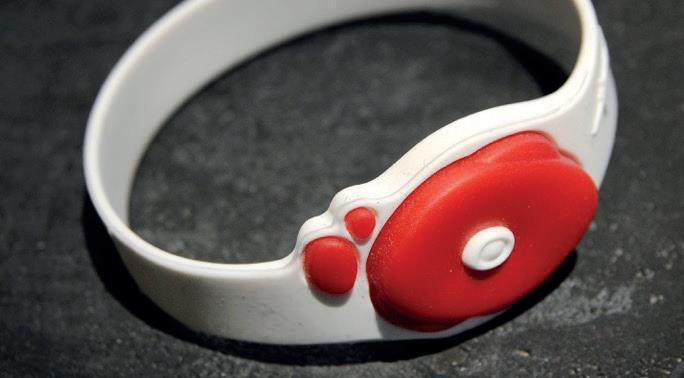 RFID integrated into a silicone wristband

Not only did the museum re-order an additional 100,000 to 200,000 bracelets, but it also supported Eutronix’s bid for the nearby small Ypres Museum. The latter in fact asked Eutronix to produce tens of thousands of personalized RFID bracelets in the course of 2018.